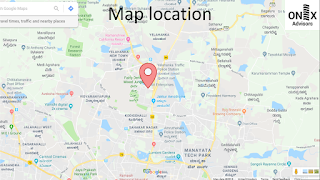 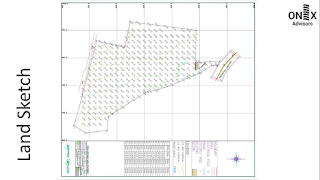 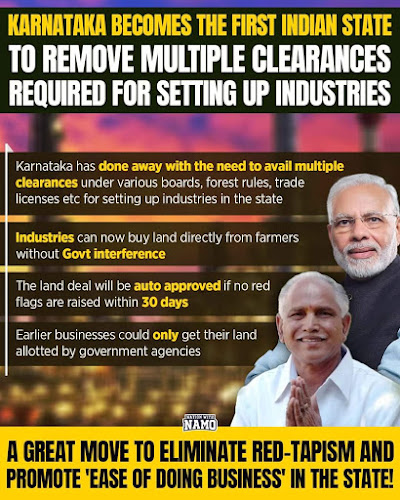 In a massive ease of business step in Karnataka, several changes have been made in " The Karnataka Industries (Facilitation) Act, 2002". Now companies can buy aquire lands directly from land owners and KIADB will validate it. The industries can identify lands in Industrial Zone, they can pay the owners directly, conversion not required before buying. After this KIADB will give permission as per zone and purpose. The Karnataka government on 25th June, 2020,  has amended the long pending industrial reform " The Karnataka Industries (Facilitation) Act, 2002 " to facilitate and attract investment in the state. The decision was taken by the state Cabinet meeting held today and chaired by Hon'ble Chief Minister of Karnataka BS Yediyurappa. Karnataka amends Industries (Facilitation) Act to boost investment across sectors. Facilitation Act to be a huge game changer and aid Ease of Doing Business in Karnataka. Under the amended Act, medium and small industries to commenc 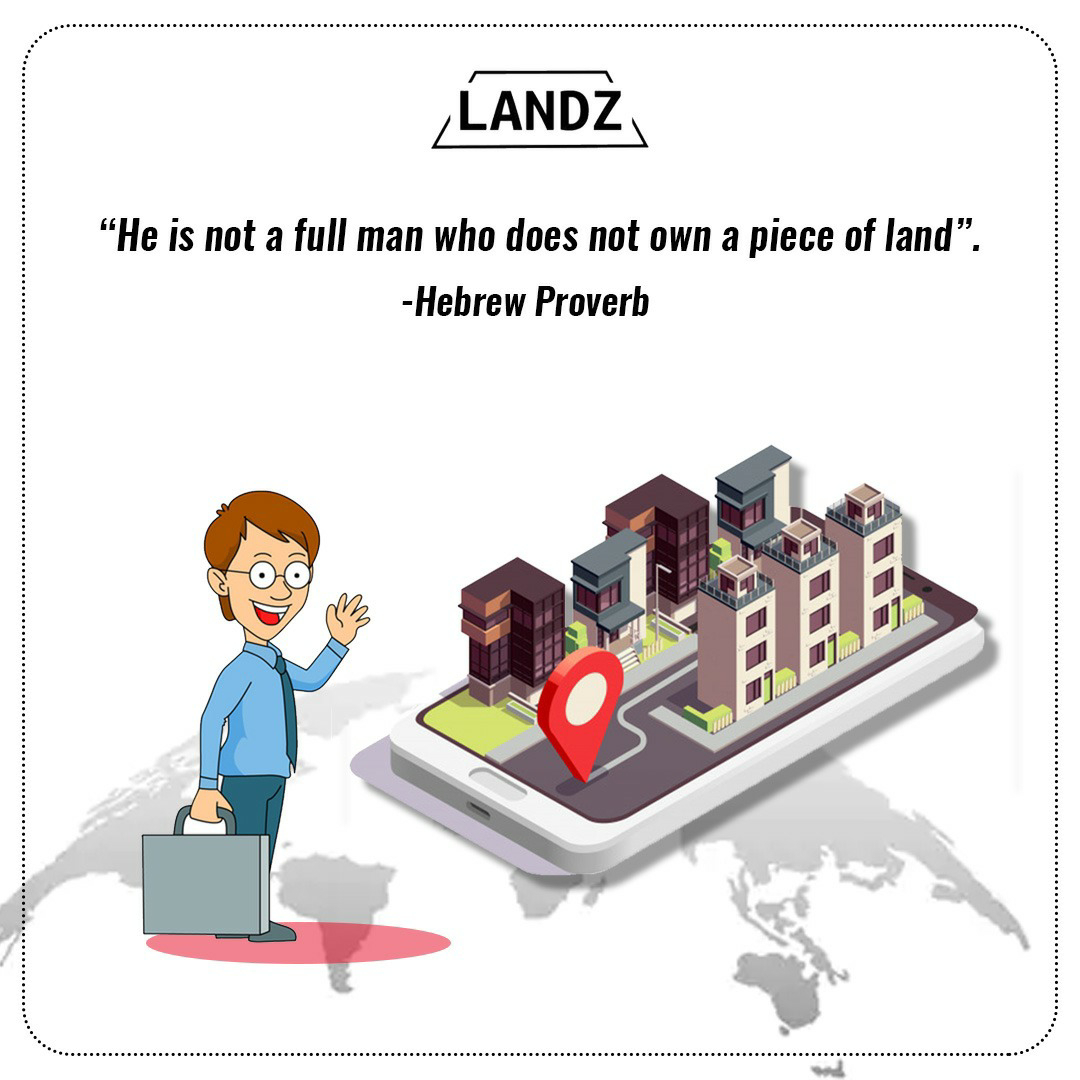 Own a land piece!! with LANDZ

He is not a full man who doesn't own a piece of land - a Hebrew proverb Get a land with landz.in  #landz #land #plot #dreamhome #commercial #office #home